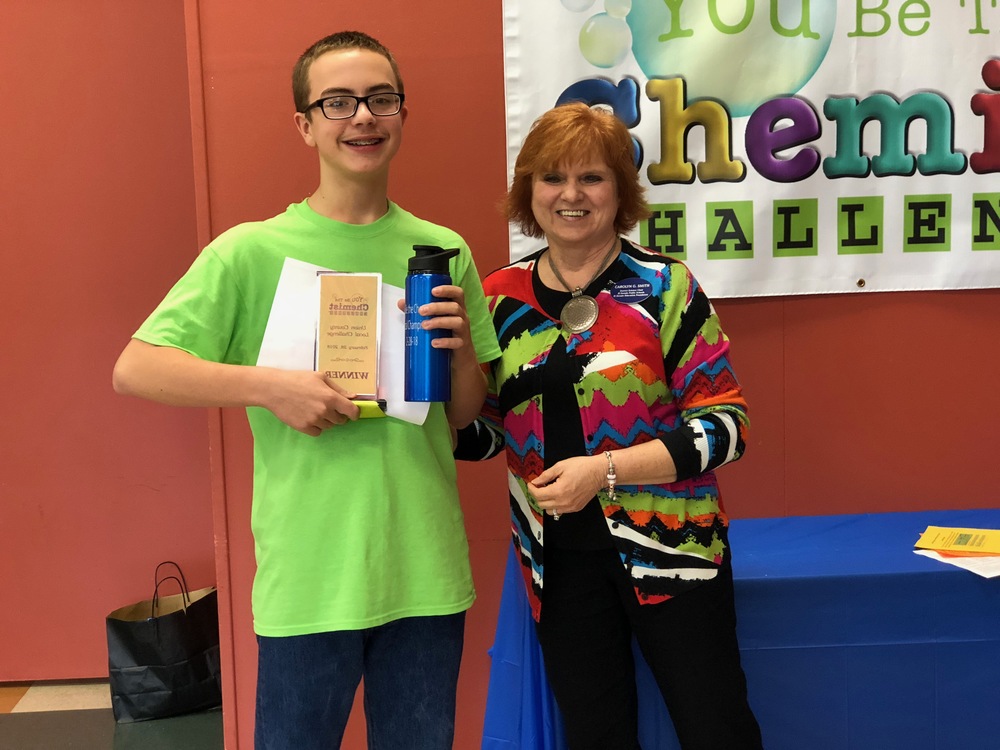 Developed by the Chemical Educational Foundation® (CEF), the You Be The Chemist Challenge® is an exciting question-and-answer competition that motivates fifth to eighth grade students to sharpen their knowledge of chemistry concepts and their real-world applications. Students compete for prizes at the local and state levels, and the ultimate prize of a trip to Washington D.C. to vie for college scholarships. The Challenge program relies on partnerships between community members who seek to foster student engagement with science, including industry, schools, universities and community organizations.