On the shortness of life

On the shortness of life 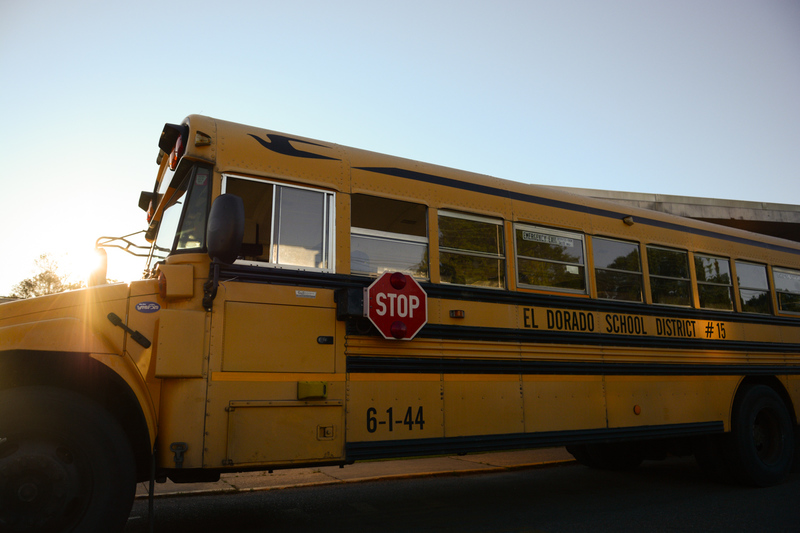 Our Transportation Department provides safe travel to get our students to school and back home each day. Each child who rides a school bus to and from school will need to have a bus slip. Please consult the Bus Procedures for more information on obtaining a bus slip and what students should know about riding the bus. Bus routes are also available for your reference.

Please consult our District Health Handbook for information on transportation services for students with special needs. If you have any issue with student transportation, please contact our Transportation Department at (870) 864-5006.

Be sure to check out these Bus Safety Tips if your child rides the bus each day.

BUS PROCEDURES: HOW TO GET A BUS SLIP

If a child does not ride the bus during the first five days of school, a parent will need to come to the Central Office beginning August 20th to get a bus slip.

Click here to see the Bus Routes for 2019-20 . Please note that the bus route number will be located on the bus sides, front and back as a white number on a purple background. The route number is not the same as the bus number.