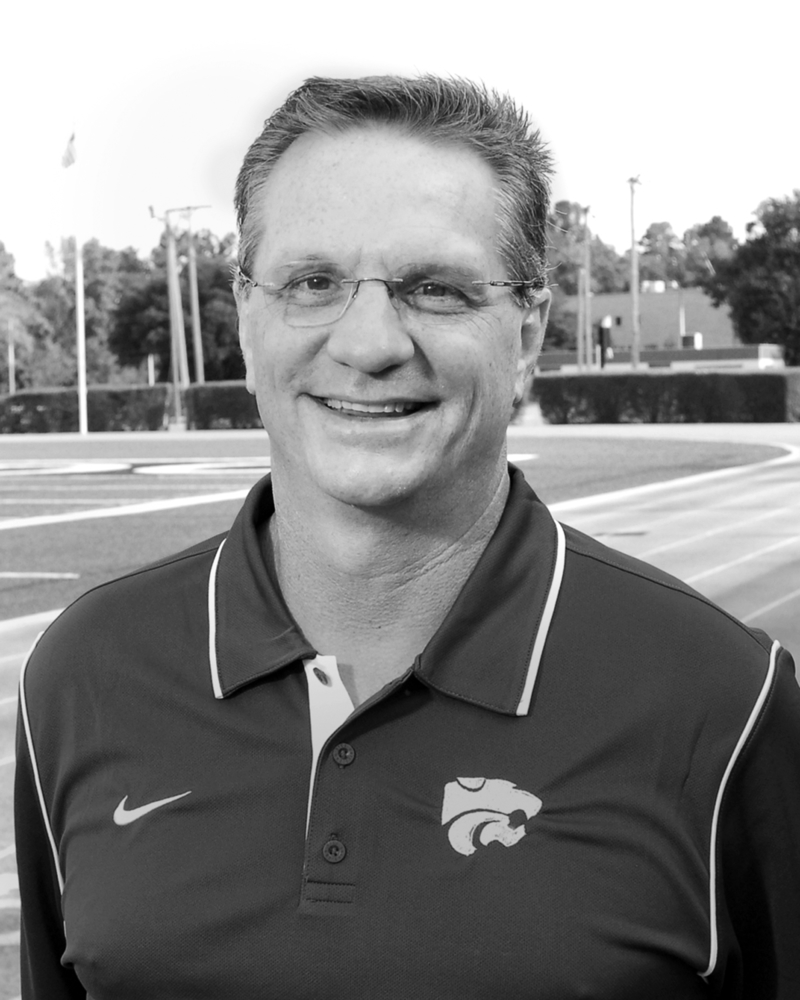 Coach Scott Reed has announced he is taking the Head Football Coach position for Cabot Public Schools. Superintendent Jim Tucker said in a statement, “We are happy for Scott and Connie and the opportunity that has been provided to them. We appreciate everything they have done for our town, school and football program.”
Superintendent Tucker said of the Reeds, “Connie is an outstanding leader at her school and Scott has built a great football program at El Dorado. It will be hard to replace such good people but we are anxious to get started on that process and look forward to what the future holds for the El Dorado School District.”
Coach Reed said in his statement, “I want to thank the El Dorado School District for the opportunity to be the head football coach at El Dorado High School.  In particular, former Superintendent Mr. Bob Watson, Superintendent Mr. Jim Tucker, former Athletics Director the late Mr. Mike Bender, Athletic Director Mr. Phillip Lansdell, and our school board members, it has been a pleasure to work under your leadership.  To the many people that have supported our young people, coaching staff and program, thank you, as well.  It has been an awesome 12 years for Wildcat Football and I am so proud to have been a part of it.  To the players, all of you, it has been a privilege to be your coach.  You have brought a source of pride to our town and have proven to be second to none in 6A.  To the school faculty members, as a parent of two EHS graduates, thank you! Our sons could not have been more prepared for their college experiences.”
Reed continued, “In closing, Connie and I are thankful for all of you.  El Dorado will always be a very special place to us.  GO CATS!!”
Athletic Director Phillip Lansdell said, “The El Dorado School District and our community are not only losing a great coach, but a great person. As a coach, Reed became the winningest coach in school history with four state championships and one state runner-up. He sent many players to the college level and insisted his athletes do things the right way. Coach Reed is a man of great character who loves kids and that was evident in the way he treated them. We will miss him but wish him all the best in the future.”
According to Lansdell, the district will begin looking for a new coach that exhibits the same characteristics and dedication to students that Coach Reed did.
Copyright @ 2020 El Dorado School District. All rights reserved. Powered by Apptegy