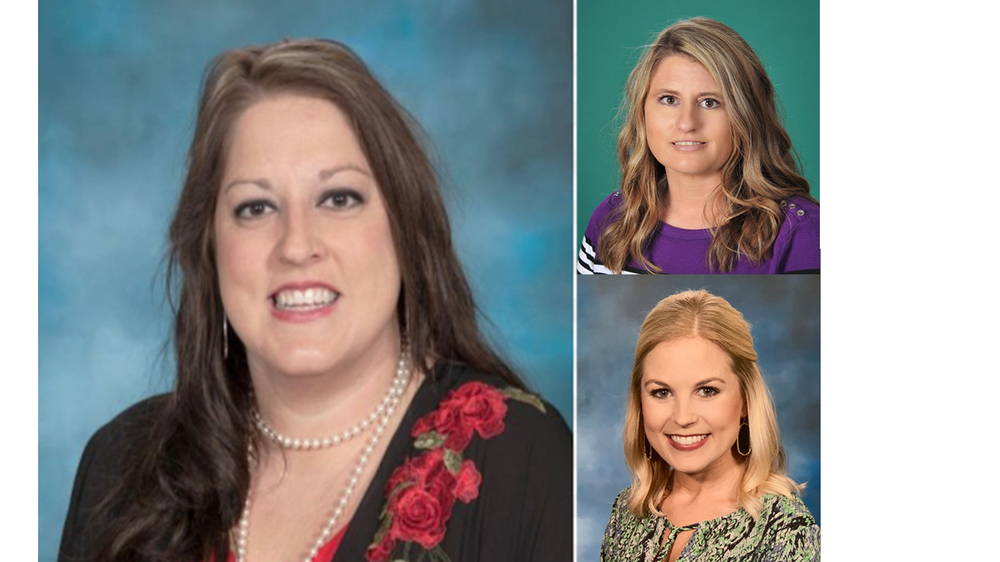 Hugh Goodwin Elementary welcomes Jesica Collins as Principal. Mrs. Collins has been in the District for 11 years, first serving as an elementary teacher at Yocum. She has served as Assistant Principal at Yocum, Hugh Goodwin, and Northwest during her time as an administrator. Mrs. Collins replaces Connie Reed who is moving to her alma mater Cabot School District.

We are excited to have such talented leaders in our district and look forward to a great year ahead!