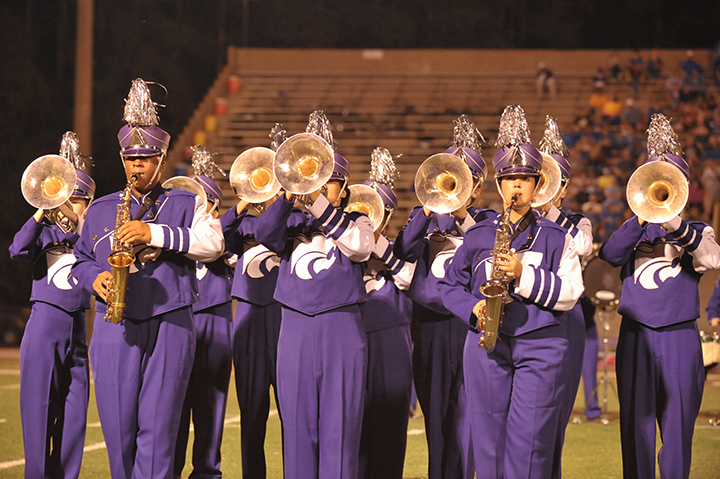 The EHS Band has been invited to march in the 2020 National Memorial Day Parade in Washington, D.C.

The parade will take place on Monday, May 25, 2020 on Historic Constitution Avenue and will commemorate the 75th anniversary of the end of World War II. The EHS Band was nominated to perform in this nationally televised parade by Congressman Bruce Westerman.

The band is beginning now to raise funds to make this trip to the nation's capitol to participate in this once in a lifetime opportunity. If you are interested in supporting their efforts, watch for fundraisers coming this or contact El Dorado Band Director Rob Kloap at robert.kloap@esd-15.org or Band Parent Association President Jennifer Stone at jennifertstone@yahoo.com for more information.