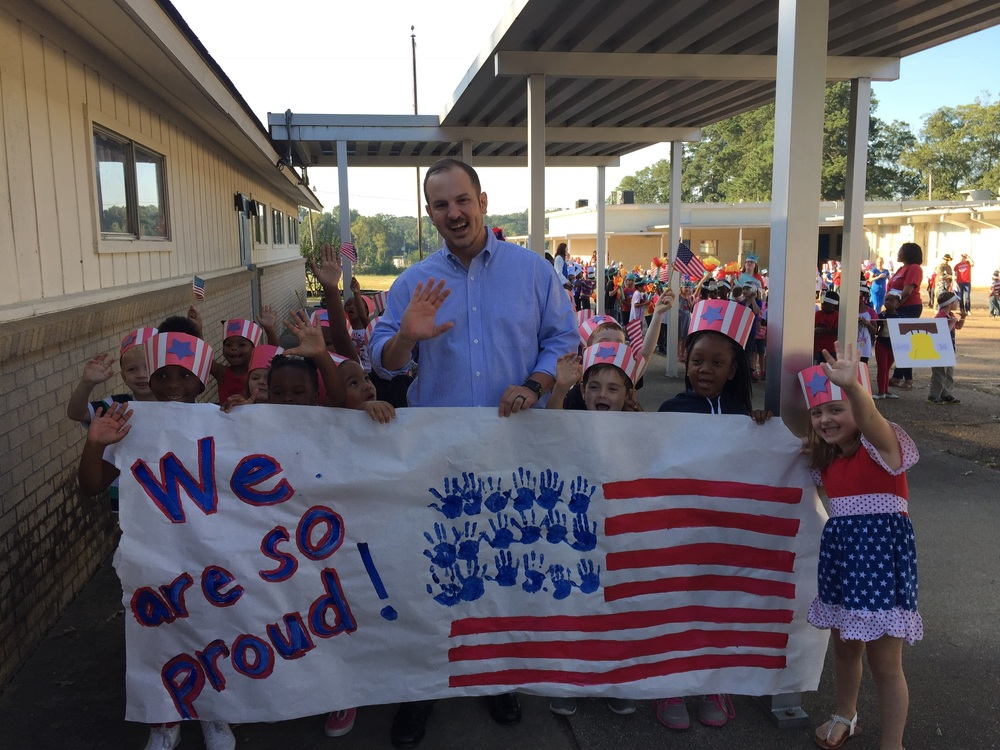 Rep. Shepherd spent three hours visiting with students at EHS on Thursday, September 28. He told students about his educational and professional experiences leading up to becoming a state representative. Students then asked questions about his current role as a lawyer and state representative, giving Shepherd the opportunity to share how the state government works. Students asked a variety of questions from "What is your stance on the death penalty?" to "How does one intern with the state government?" and "What's the most important thing you've had to vote on thus far?"

Senator Trent Garner visited Yocum Primary on Friday, September 30 and served as the Grand Marshall for the Celebrate Freedom Parade. Kindergarten and 1st grade students at Yocum observed Constitution Week from September 25-30, learning about the Constitution and the United States. They ended the week with their Celebrate Freedom Parade where students from each class represented all things American - the American Flag, the Statue of Liberty, the White House, U.S. currency, branches of the military, the nation's flower and the bald eagle and much more. Garner greeted each student and teacher before leading the parade down Cedar Street to Yocum Elementary and back. 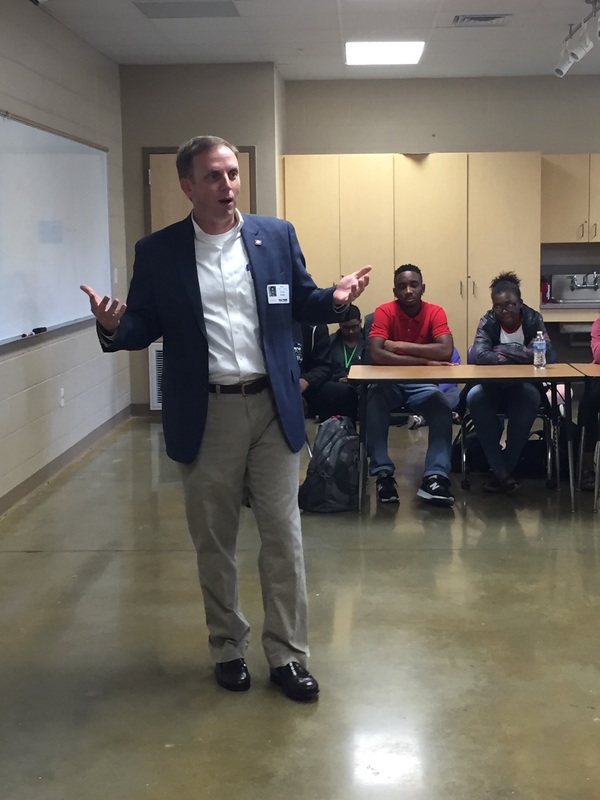