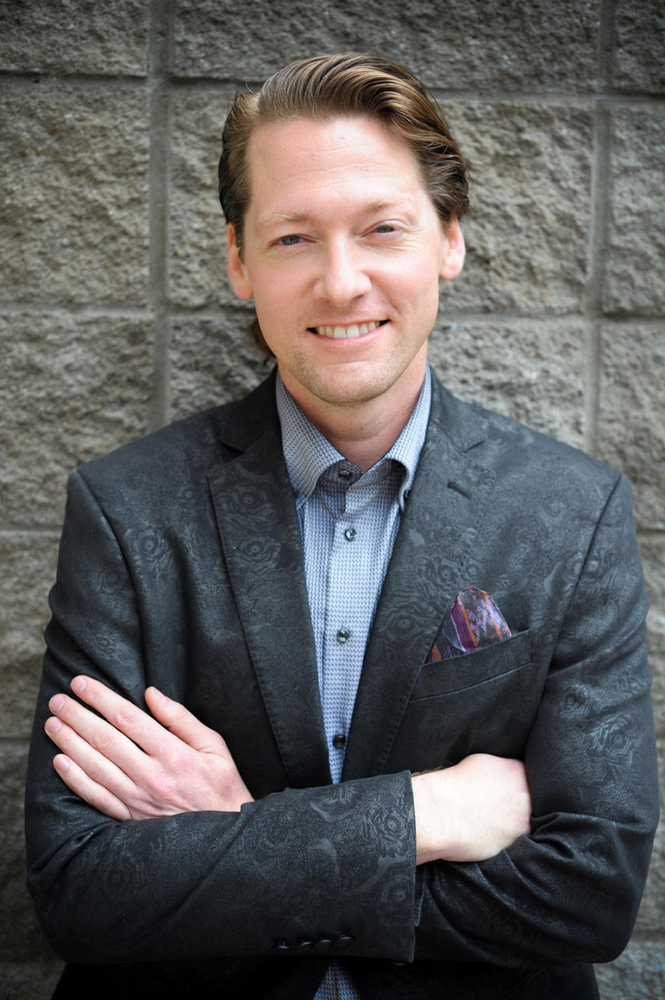 Austin Barrow, President and COO of the Murphy Arts District, will be the celebrity reader with this year’s Read for the Record celebration for the El Dorado School District, on Thursday, October 19.

Read for the Record VIII will take place at 9:00 AM at the El Dorado High School (EHS) Wildcat Arena. Approximately 1,800 students in grades K-4 will meet together for the purpose of reading, along with Barrow, the 2017 book, Quackers, by Liz Wong.

During this time, there will be a book dramatization, along with songs from the Barton Junior High MP3 (Musical Practice, Performance, and Production) class. Barton cheerleaders will lead literacy cheers and perform a dance routine. The EHS band and artwork from district schools will be featured.

Read for the Record is a national annual campaign to support literacy and help break the world record for students reading the same book on the same day. In El Dorado, each student in grades K-2 will receive a copy of Quackers, while those in grades 3-4 receive materials for participation. All students from elementary schools Hugh Goodwin, Northwest, Retta Brown, Yocum, and Yocum Primary will take part.

Celebrity reader Austin Barrow is a native of El Dorado, AR.  After graduation, he attended Louisiana Tech University, School of Performing Arts, where he received his Bachelor of Arts.  He received his graduate degree, a Master of Fine Arts in Drama, from the University of Arkansas.  Austin has performed on stage and screen in Chicago and Los Angeles.  He taught theatre at the University of Arkansas and Andrew College, where he served as the Chairman of the Fine Art Division.  He returned to El Dorado in 2011, to lead El Dorado Festivals & Events with an initiative to enhance the region’s quality of life through the lens of arts & culture. This mission resulted in the creation and recent opening of MAD, the Murphy Arts District. The district includes an outdoor amphitheater, farm-to-table restaurant, music hall and soon to be complete children’s playscape.

El Dorado’s Read for the Record commemoration joins with millions of other similar events around the nation to celebrate literacy by reading the same book on the same day. Through the national organization, Jumpstart, Read for the Record also creates public awareness of the importance of reading in the lives of children. During the week, classes are encouraged to complete author studies, in which students focus upon skills such as character analysis, plot, conflict, resolution, and the sequencing of events. According to Jumpstart, children who participate in this program build greater skills in language and literacy.

For the local Read for the Record celebration, EDEF provides funding for books and other items. To donate to the El Dorado program, or for further information, please contact EDEF atedef@arkansas.net.