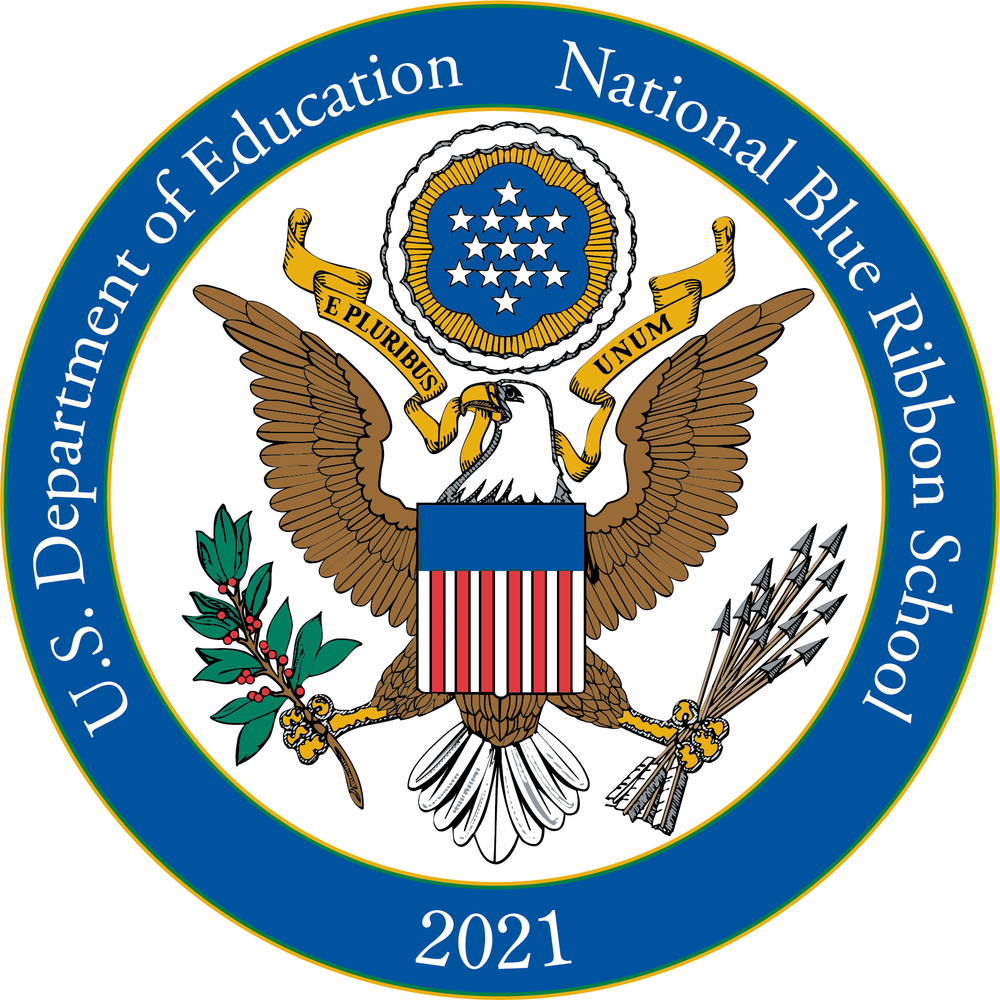 U.S. Secretary of Education Miguel Cardona today recognized 325 schools as National Blue Ribbon Schools for 2021. The recognition is based on a school’s overall academic performance or progress in closing achievement gaps among student subgroups. Secretary Cardona will make the announcement during his Return to School Road Trip, where he will visit an awardee school, Walter R. Sundling Jr. High School, in Palatine, Illinois.

“This year’s cohort of honorees demonstrates what is possible when committed educators and school leaders create vibrant, welcoming, and affirming school cultures where rich teaching and learning can flourish,” said Secretary Cardona. “I commend this school and all our Blue Ribbon honorees for working to keep students healthy and safe while meeting their academic, social, emotional, and mental health needs. In the face of unprecedented circumstances, you found creative ways to engage, care for, protect, and teach our children. Blue Ribbon Schools have so much to offer and can serve as a model for other schools and communities so that we can truly build back better.”

The Department recognizes all schools in one of two performance categories, based on all student scores, subgroup student scores and graduation rates:

Up to 420 schools may be nominated each year. The Department invites National Blue Ribbon Schools nominations from the top education official in all states, the District of Columbia, Puerto Rico, the Virgin Islands, the Department of Defense Education Activity, and the Bureau of Indian Education. Private schools are nominated by the Council for American Private Education.