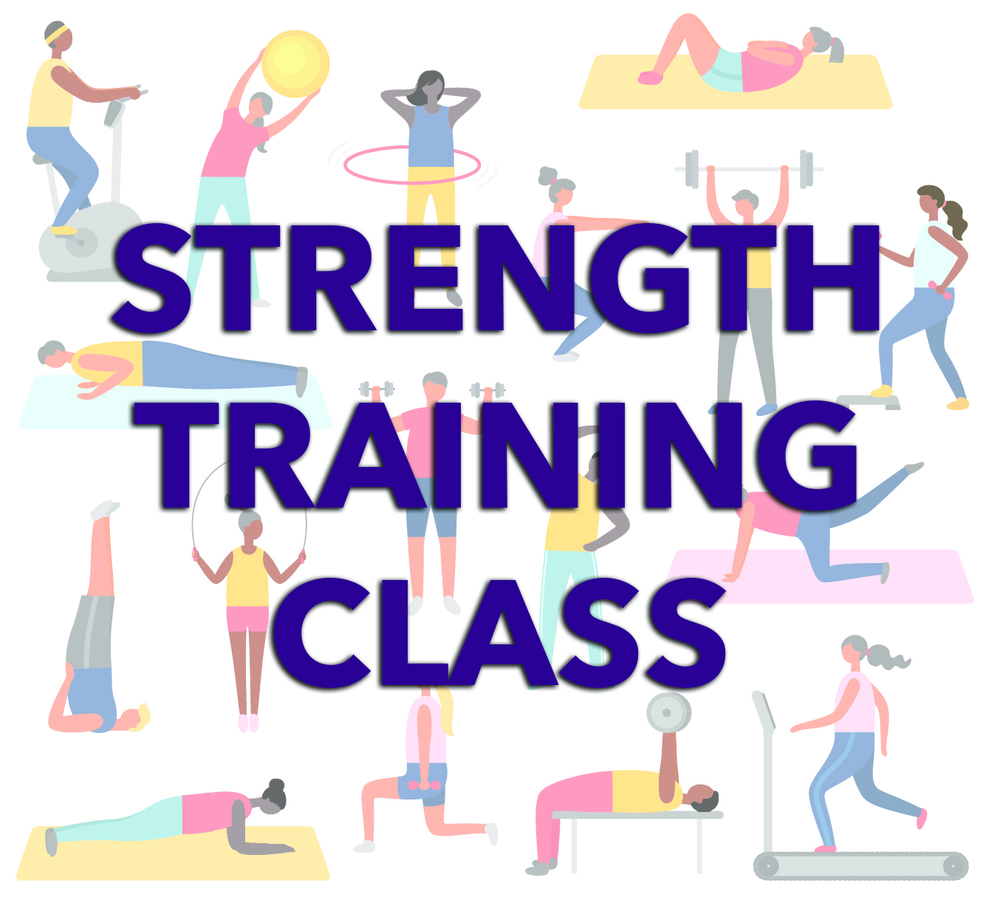 El Dorado High School will start offering a Strength and Conditioning Program for athletes next year after a unanimous vote at Monday’s school board meeting. The program, which would be classes for athletes during the school day, is based on similar programs at other school districts.

The topic was first brought to the board at last month’s meeting, when Superintendent Jim Tucker asked the board not to take a vote right away but rather spend the month asking questions and thinking about the topic before making a decision.

When the board was again presented with the program, no questions or concerns were raised.

Phillip Lansdell, athletic director, presented information about the program at both meetings, explaining that students would be in a class with their teammates for the sport they’re involved with and would focus on a variety of things related to being physically active.

At the March meeting, Tucker said while the district was interviewing for a new football coach, one of the common questions he was asked related to this program.

“What really hit me home with it was whenever we were interviewing football coaches,” Tucker said. “I think every football coach we interviewed, their school had this program. I’m talking from small schools to very, very large schools. That was one of the questions they asked was ‘do you do it this way?’ Whenever we said no, there was a pause because it worked well at the school they’re at.”

Lansdell said he met with the school’s coaches during the past month to discuss questions about the program. Some of the main questions related to student athletes taking Advanced Placement classes.

One such question concerned the issue of conflicting AP and strength classes, held at the same time. Lansdell said the students could be placed into a different strength class since the subject matter covered will be the same in each class, regardless of the sport a student plays.

He said he was also asked about the issue of students taking seven AP classes, which would not leave room in their schedule for the strength class. Lansdell said there’s discussion about a “zero hour class,” which would be held in the morning before the official school start time, but would allow the students who want to take seven AP classes to also have the strength class.

The current plan is for the coach of each sport to be in the class with their athletes. However, Lansdell mentioned Monday that the long term goal with the program would be to get a specific strength coach.

The course will start being offered in the 2019-20 school year.